One More Layer: Our Favorite Jackets This Fall
Heat Wave Or Hot Flash? Your Guide To...
BeautyPie x Jenna Lyons Made The 5 Perfect...
The Slingback Is Back – And These 30...
30 Ballet Flats That Prove They’re The Shoe...
Brochu Walker Is Your New Favorite Brand
Swarovksi’s New Collection Is The Accessory Of The...
The Summer Sneakers We’re Kicking Around In
Editor Essentials: The Pieces We Can’t Live Without
The Only Sandals You Need This Summer
Lifestyle

Six Podcasts To Listen To Anywhere

There’s a lot of content these days. A never-ending feed of images on Instagram, a lot of Must See TV on all the streaming sites, articles and newsletters and status…
by Brianna Porter October 18, 2018

There’s a lot of content these days. A never-ending feed of images on Instagram, a lot of Must See TV on all the streaming sites, articles and newsletters and status updates on social media. Podcasts are different.Ranging from 20 minutes to an hour, podcasts are the perfect way to spice up your commute or learn about something you’re interested inAnd I’ll admit it, I didn’t really “get” podcasts at first. I thought they were just a talk show or basically an audiobook. That’s not true! While there are some podcasts that are talk shows or fictional stories, it goes so far beyond that.

Below, we rounded up five of the podcasts we can’t wait to listen to every week. 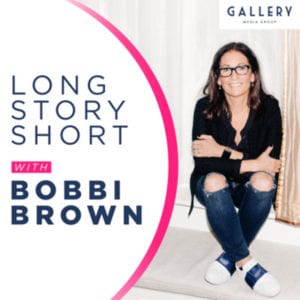 Bobbi Brown is back, baby. Not that she really went anywhere, but after walking away from her eponymously named company two years ago she’s launched a lifestyle site and now a podcast. In Long Story Short, listeners get to hear Bobbi meet and interview a different influential person. Her first episode is a conversation with former Gap and J.Crew CEO Millard Drexler, and it was fascinating. We’re all looking forward to hearing more. 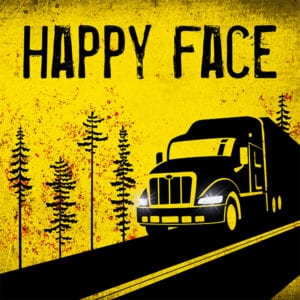 For all of you true crime fans out there, meet your new obsession. In Happy Face, Melissa Moore walks the listener through the year she found out her dad, Hunter Keith Jackson, was a serial killer. The podcast covers everything from the brutal crimes he committed, the loving memories Melissa has of him, and the struggles that come from looking and acting like her dad.  Fascinating, complex, and tense. 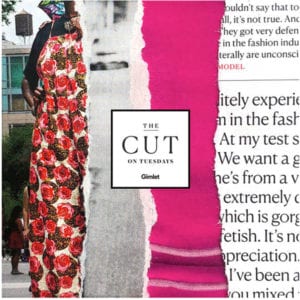 The Cut on Tuesdays

We can’t get enough of The Cut. It’s funny, stylish, sophisticated and still manages to stay smart. So we were thrilled to find out that they’re releasing a weekly podcast with Gimlet Media that promises to deep dive into “politics, people, style, culture, and more”. Their first episode came out on October 16th, so there’s not much to catch up on. Hosted by Molly Fischer and with a focus on women who 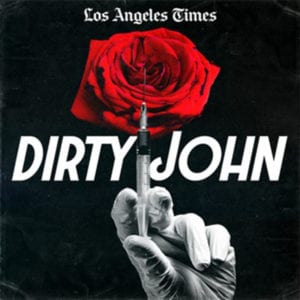 Another true crime podcast, this one comes with a soapy show attached. Connie Britton is starring in Bravo’s new show based on the successful podcast. The podcast revolves around the life and crimes of John Meehan, through the lens of his relationship with businesswoman Debra Newell. The couple met through online dating, and the podcast delves into some heavier themes of abuse and manipulation. I couldn’t stop listening to it and now I can’t wait to watch it. 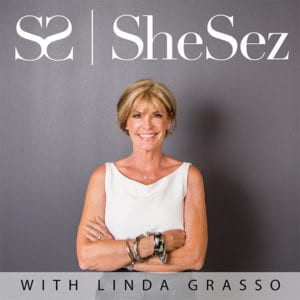 Obviously, we’re all about interesting women. Journalist Linda Grasso agrees. Every episode, she does an in-depth interview with a fascinating woman all about her work. We might be a little biased (our founder Susan has been featured twice), but the conversations are smart, intimate, and inspirational no matter the topic. We can’t get enough. 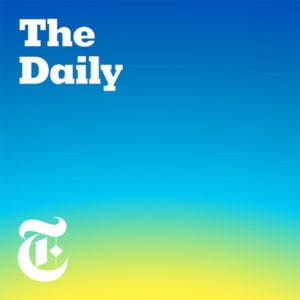 You probably already listen but just in case you don’t – it’s time to start. The New York Times’ daily podcast is hosted by journalist Michael Barbaro. In only 20 minutes, Barbaro picks one important story of the day and tells it beautifully.  I listen in my car at the end of the day before putting on the A Star is Born soundtrack.

The Dads In Your Life Will Love The...

The Top Five Page-Turners To Dive Into

Organized, Fit, and Active: The Products To Get...

A Bath Is The Best Self-Care Ritual This...