9 Ballet Flats That Will Put You En Pointe

Ballet slippers are the best flats for dancers and the rest of us.
by Susie Finesman August 13, 2018

Prior to the 16th century, both men and women wore flat shoes and both sexes remained comfortably shod until a period of excess gave rise to, well, risers.

High heels became “de-rigueur” during the reign of Louis XIV, with heels providing yet another opportunity for fashionable excess. Adding to their impracticality, high-heeled shoes were often decorated with jewels and little King Louis had his own red heels depicting famous battles.  One needed permission from the Court to sport the red heels favored by the King (and much imitated, much later by Monsieur Louboutin.) Aristocrats were also called well-heeled and the fashion remained fashionable until the revolution where “off with their heads” was followed by “off with the heels”. Heels didn’t return again until the late 1800’s.

Meanwhile, just like the revolution of the sixties, which reinforced the popularity of comfortable Birkenstocks, the people’s revolution of France brought shoemakers back down to earth, and ballet slipper-like flats were re-born.

In the more recent history of 1957, Audrey – you know who—made us fall in love with the flat all over again, and Bardot and Jackie re-enforced the trend. Whether Princess Diana wore them so as not to tower over the Prince is possibly true and the diminutive of stature and beautifully large of voice, Amy Winehouse, wore actual slippers from the dance shoe maker, Gandolfi. What other shoe that you can name works equally well at work, play or under a gown? The girly slipper or half a slipper with the recently resurgent mule is the absolute “go-to” for any woman looking for a “lift” without the lift.

A beautifully proportioned or decorated slipper is the most feline of footwear, as a soft sole allows us to prance around undetected if we’ve got secrets to safeguard.

A pointed toe has the odd effect of making one look slim and a round toe conveys the innocence of youth. Spikes, princess, chunks, and wedges come and go but in the late summer early fall, post-sandal season, nothing works better than a slipper. 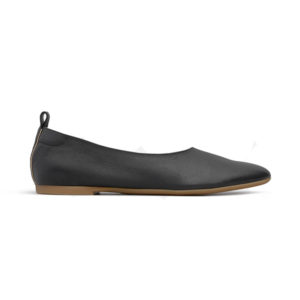 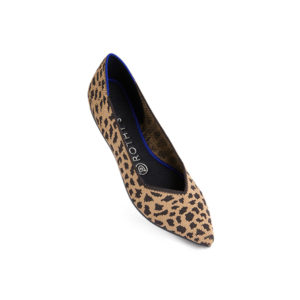 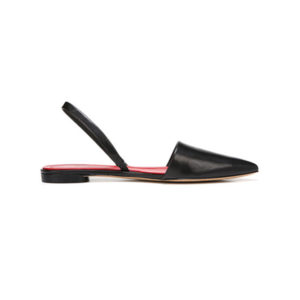 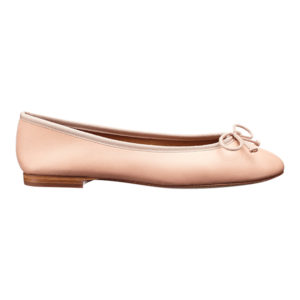 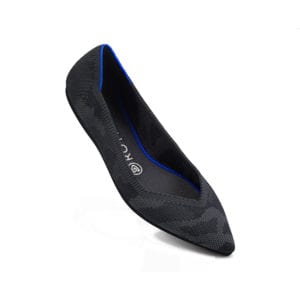 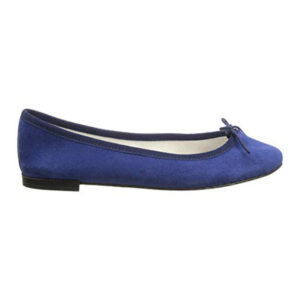 Don’t step on my blue suede. 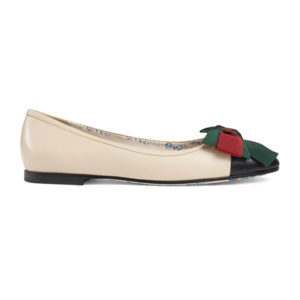 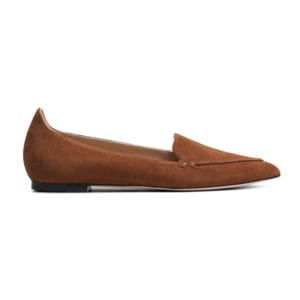 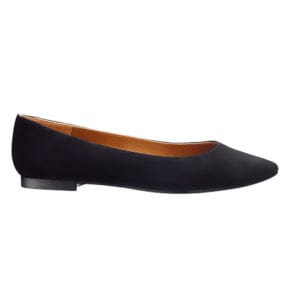 It’s All About The Sequins And Glitter

What I’m Loving For December

Nordstrom Has All Of Your Winter Workout Needs...

@Nordstrom Beauty has the best gifts under $100. L

It’s All About The Sequins And Glitter 🖤 I kn